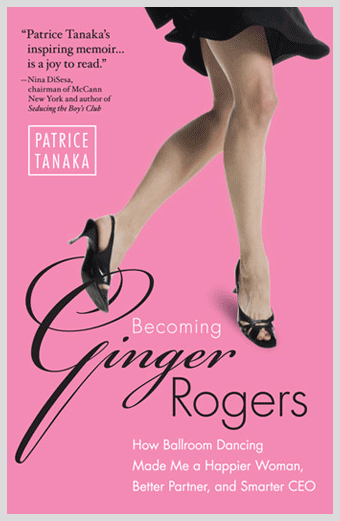 Patrice Tanaka is co-chair, chief creative officer and whatcanbe ambassador for CRT/tanaka, an entity she helped co-found in September 2005. Her agency has been recognized as the “Best Agency to Work for in America,” “Most Admired Mid-Size PR Agency in the U.S.” and “#1 Most Creative PR Agency in America,” among other accolades by various PR organizations and trade media. CRT/tanaka has also won more than 300 PR and marketing awards for client campaigns.

Tanaka’s personal philosophy is that of “whatcanbe,” CRT/tanaka’s brand vision, cultural ethos and approach to business that involves helping the agency, its clients and the community-at-large to envision and manifest a bigger, brighter, better future.

Born and raised in Hawaii, Tanaka graduated from the University of Hawaii in 1974 and following that worked as an editor at Hawaii Press Newspapers in Honolulu and later served as PR Director of the Hotel Inter-Continental Maui in Wailea. In 1979, she fulfilled a life-long, whatcanbe dream of moving to New York City. Tanaka joined Jessica Dee Communications, a PR agency she helped to build, which was acquired by Chiat/Day Advertising in 1987. In 1990, she led a management buyback of a group of 11 colleagues to co-found the employee-owned PT&Co. and served as the PR agency’s CEO & Chief Creative Officer. In 2005, Tanaka and her co-founders sold PT&Co. to Richmond, Va.-based Carter Ryley Thomas to form CRT/tanaka, an agency founded on the brand promise of whatcanbe.

A widow since 2003, Tanaka lives in Manhattan. She devotes much of her free time to serving on the boards of non-profit organizations dedicated to helping women and girls, including the Girl Scout Council of Greater New York, the Family Violence Prevention Fund, the American Friends of Phelophepa (the South African health care train) and Asian Women in Business. She also serves on the Past Presidents Council of New York Women in Communications and is a former trustee and member of the Women’s Forum New York. Tanaka is also a competitive ballroom dancer and avid tennis player. Her book entitled, Becoming Ginger Rogers…How Ballroom Dancing Made Me a Happier Woman, a Better Partner and a Smarter CEO, is being published in September 2011 by BenBella Books. 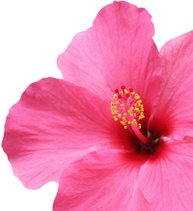